Close to Birżebbuġa is the key historical site of Għar Dalam, meaning a dark cave. Għar Dalam provides the earliest evidence of human presence on Malta, with artefacts dating back 7,400 years to the Neolithic Period. The attraction is divided into two sections: the cave and a museum that displays a treasure of remains ranging from animal bones to human works of art, with the most important discovery being two teeth that belonged to Neanderthal man. The cave, which is around 144 metres deep, was formed by a river running at right angles above. However, only the first fifty metres are open to visitors. 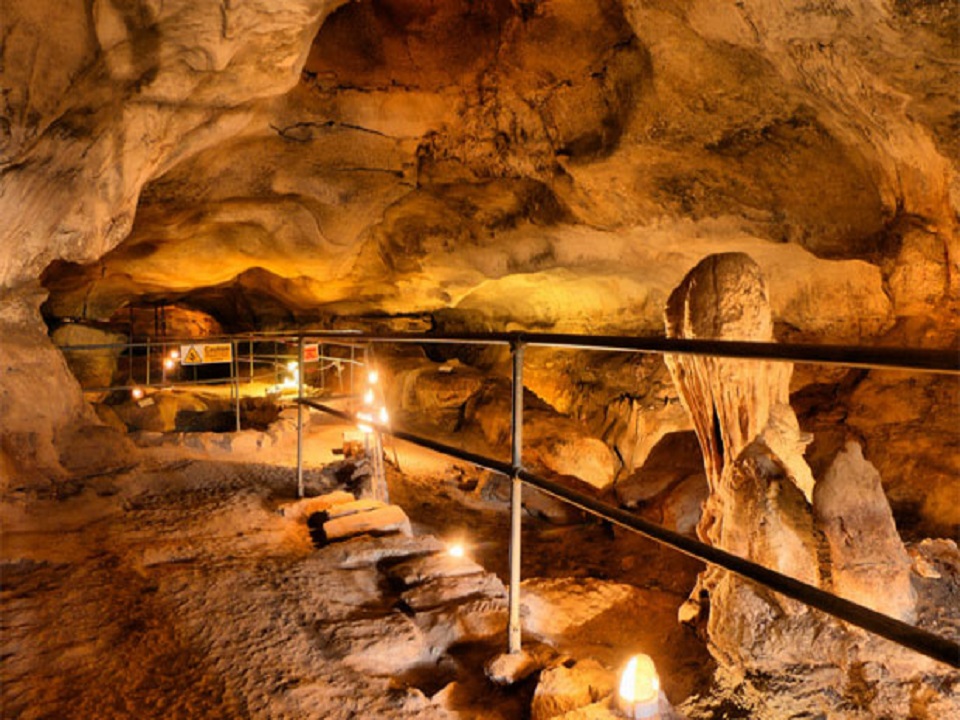 The lowest layers are more than 500,000 years old and contain the fossil bones of dwarf elephants, hippopotami, micro-mammals and birds. Above the pebble layer there is the ‘deer’ layer, which dates to around 18,000 years ago. The top layer dates to less than 10,000 years and holds evidence of the first humans on the Island. Experts state that these remains imply that the Maltese Islands were once a part of continental Europe. 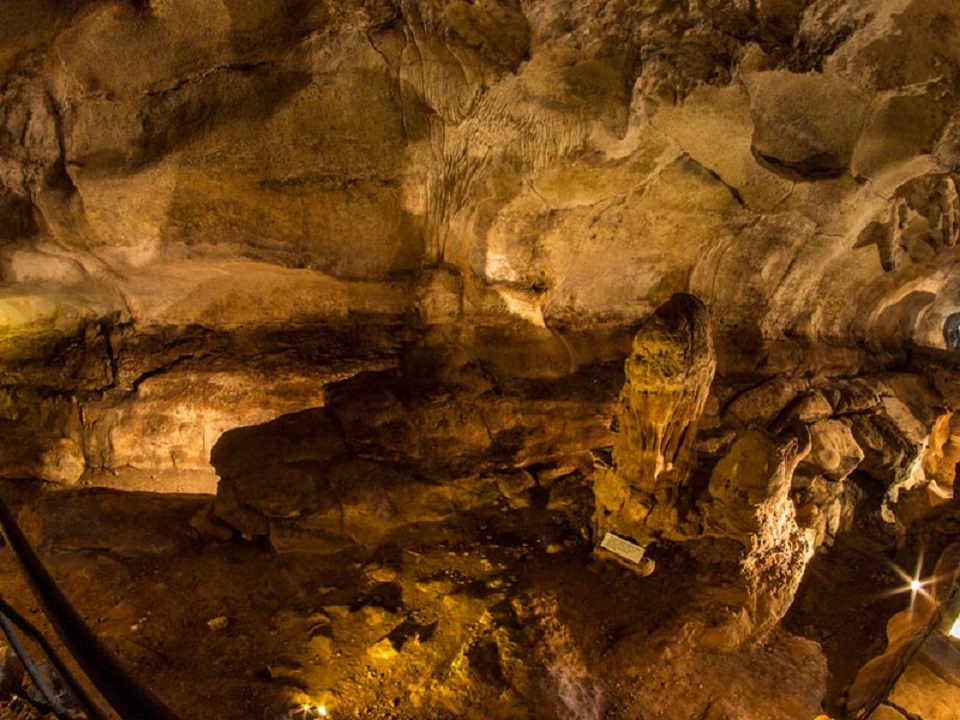