Designed by Girolamo Cassar but later remodelled under Grand Master di Pinto, the Auberge de Castille and Leon, situated in Castille Place, is one of the finest architectural works in Malta, as shown by its spectacular façade which is finely proportioned and strictly symmetrical. The building was badly damaged during World War II but was later carefully restored. The building now houses the office of the Prime Minister. 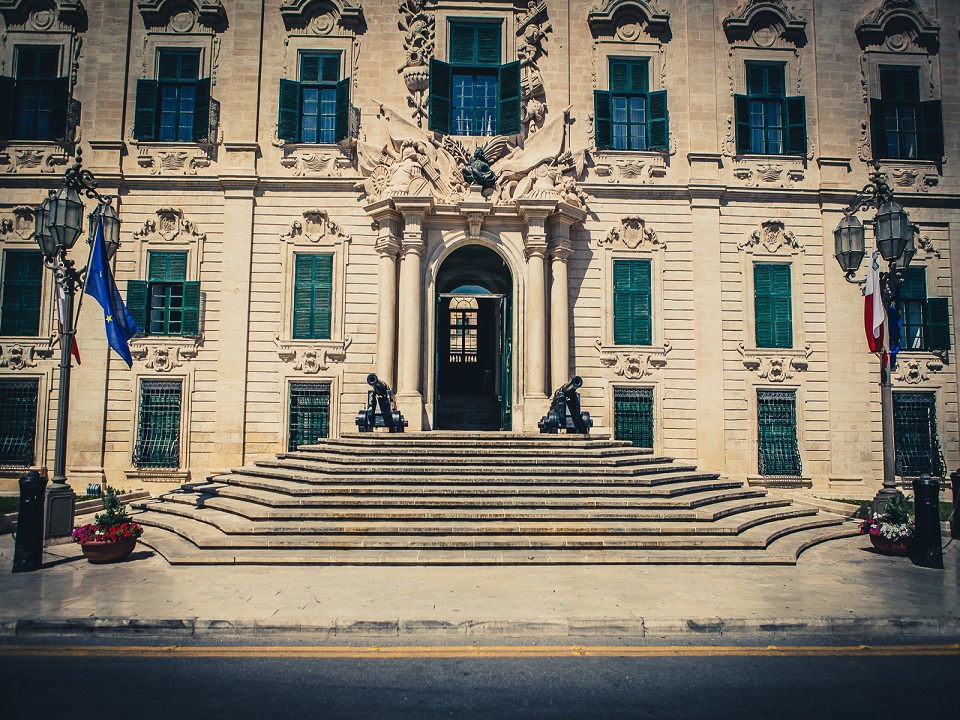