The Catacombs were used later on by early Christians, who secretly met and celebrated mass in times were Christians were persecuted. Part of St. Paul's Catacombs that is accessible from the church of St. Paul, is where, according to tradition, St. Paul stayed during his three months stay, when he was shipwrecked on the island in 60 AD. The martyr St Agatha is said to have hidden in these catacombs during the persecution of the Christians by the Roman Emperor Decius in 249 AD.

The St Paul and St Agatha's Catacombs are especially important for their remarkable medieval frescoes, some dating from the 12th century. A characteristic feature of the catacombs in Malta is the `agape tables' hewn out of the rock. Here, mourners would hold a `wake' - probably a farewell meal - in honour of the deceased. 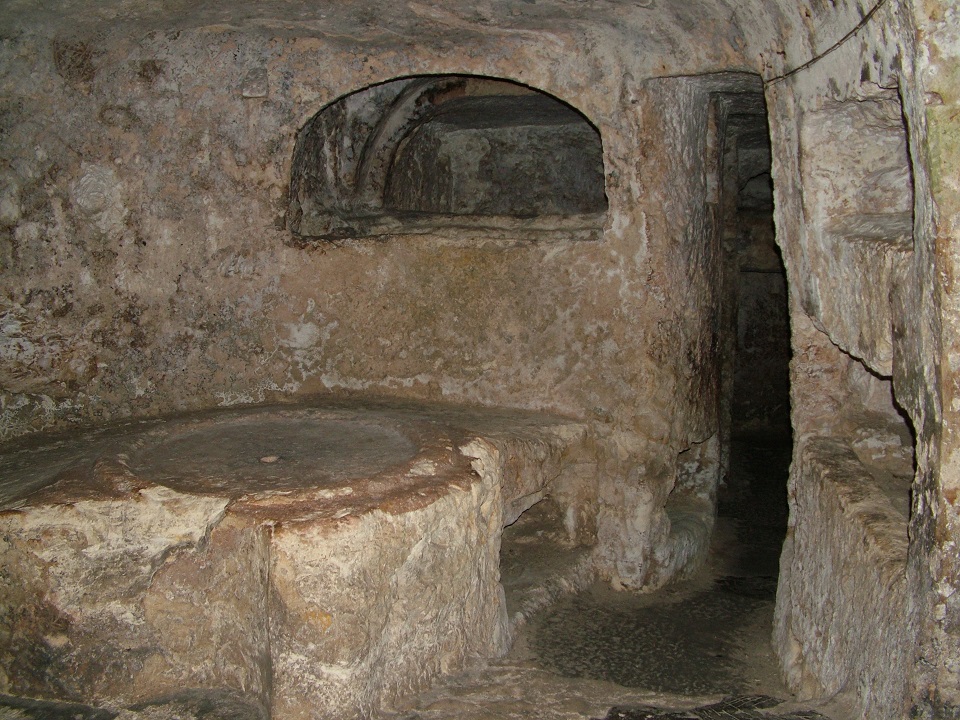