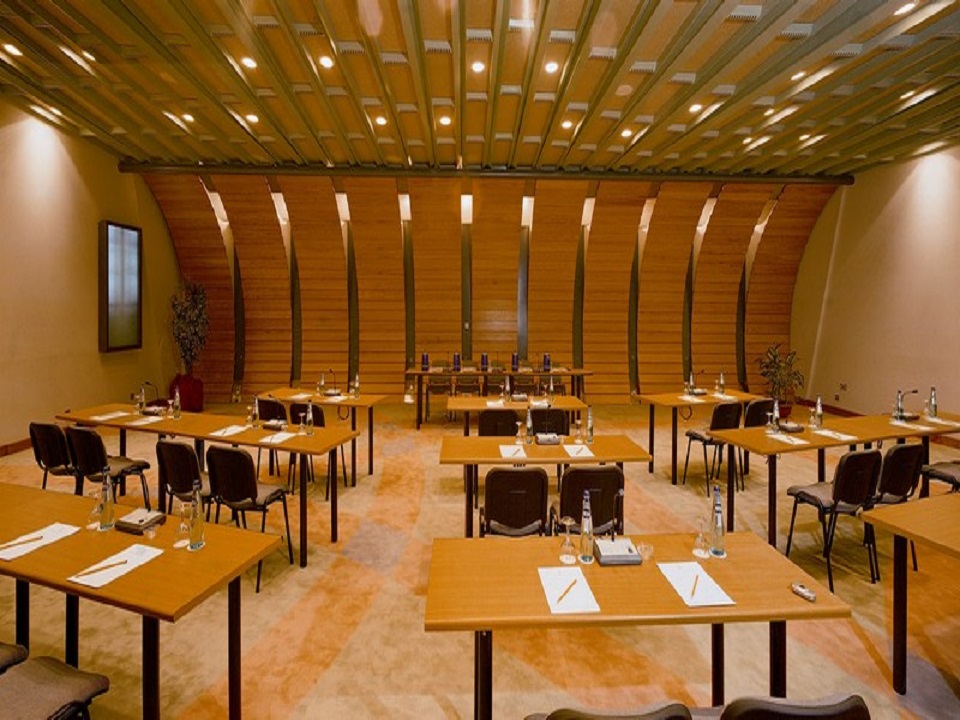 The Centre’s historic background and imposing architecture no doubt play a very important role in securing the position it enjoys today. For over two centuries, the building that now houses the MCC was the ‘Sacra Infermeria’ or Holy Infirmary of the Order of St. John. Constructed in the latter part of the 16th Century, this architectural landmark has had a fascinating history during which it was subject to various transformations as it changed to accommodate the needs of the day. 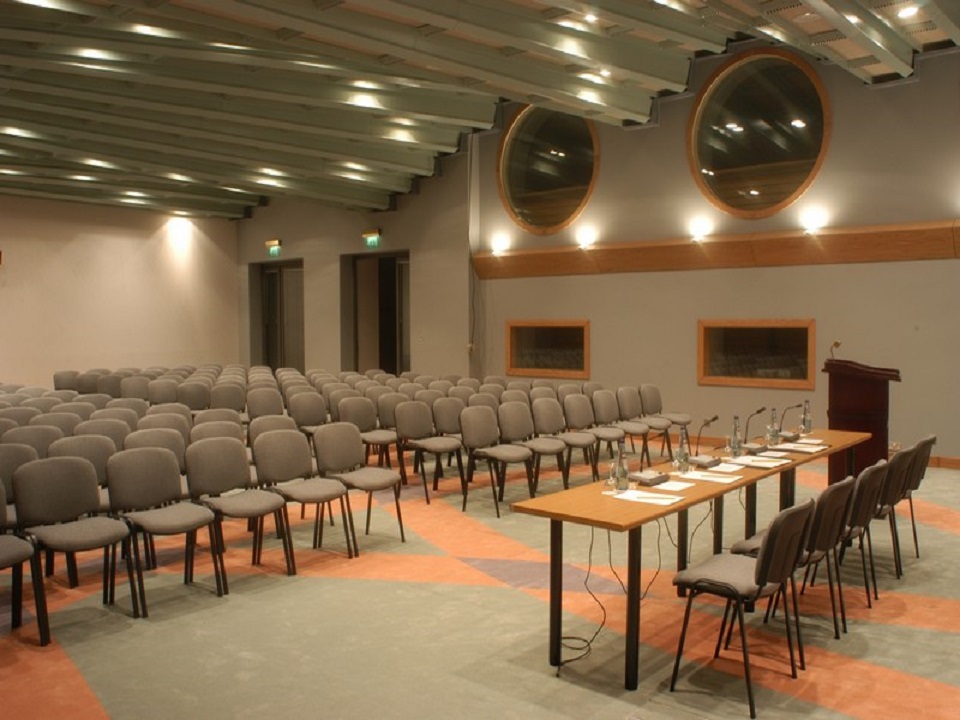 The Centre boasts a total of ten halls and nine syndicate rooms over an area of 7,000 square metres. The halls vary in size and are therefore suitable for a range of events. The largest and most impressive, Republic Hall, seats 1,400 in theatre style whereas the smallest, La Cassiere caters for 60 persons. Each meeting hall is equipped with its own independent sound, lighting and climate control. Conference facilities include permanent installations for simultaneous interpretation for up to six languages, ADSL as well as audio / visual equipment. 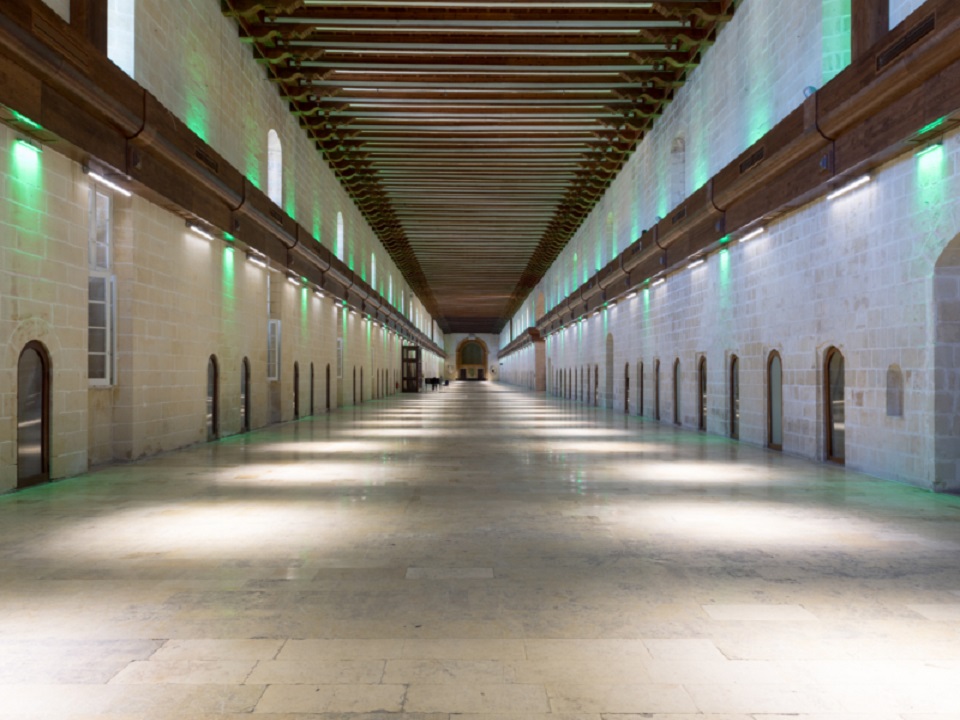 The Centre can accommodate over 2,300 delegates in all the conference halls. No matter what the size of the event being organised – from a small presentation to a large conference, a product launch or an exhibition, a convention or even a theatrical performance – the Mediterranean Conference Centre can cater for all your requirements. It is, however, not the technology and the facilities alone that make a success of an occasion. 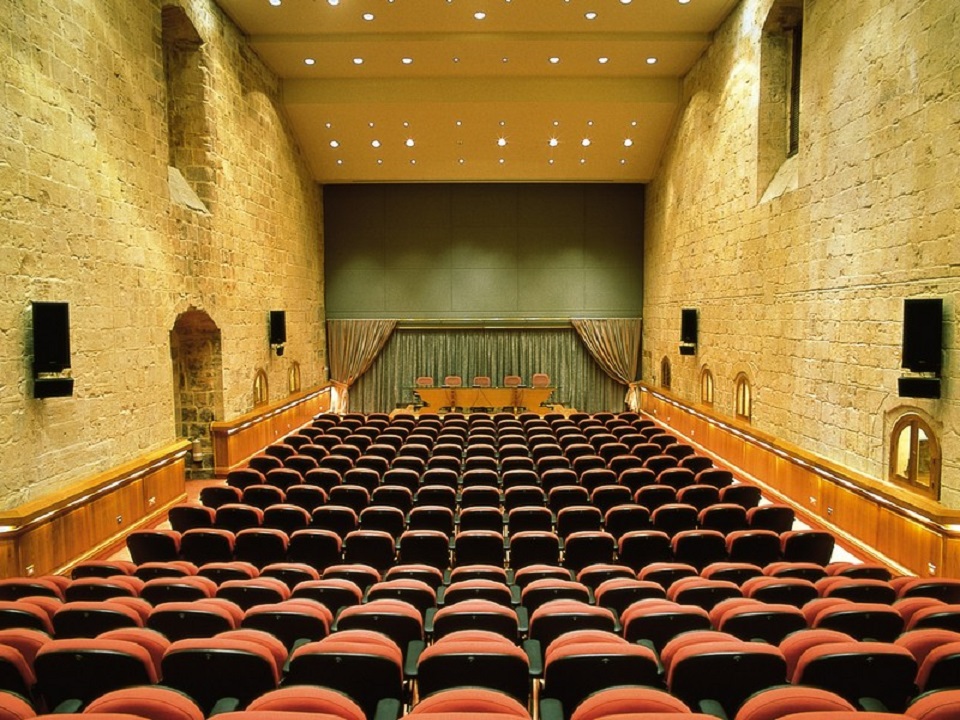 The Mediterranean Conference Centre prides itself on the level of customer support service it offers through its dedicated and highly motivated staff. The personal element, which adds the touch of quality to seal a memorable event, is very much in evidence. The comprehensive and detailed attention given to its clients has created a fine reputation.